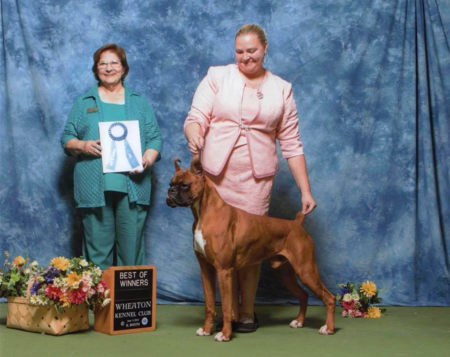 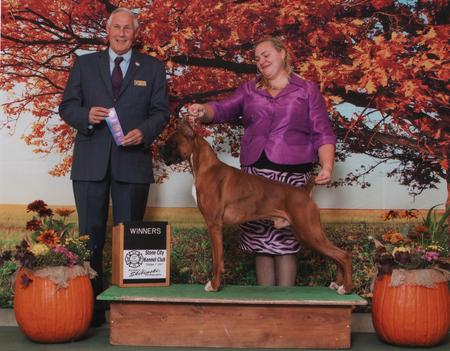 Tellico was bred and is co-owned by Charron Boxers, Michelle Baker and owned by James Allen.

Tellico and Michelle placing Third at the American Boxer Club National 2017 in Indianapolis, IN 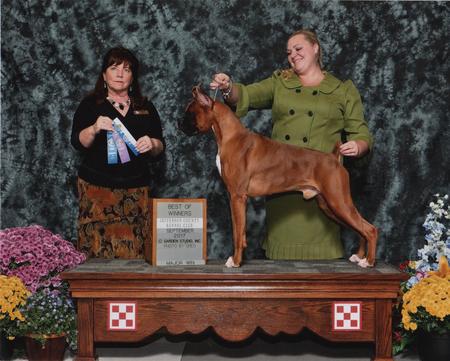 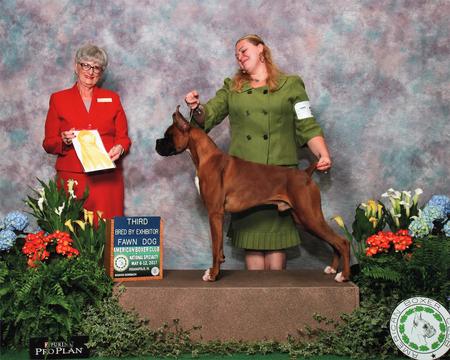 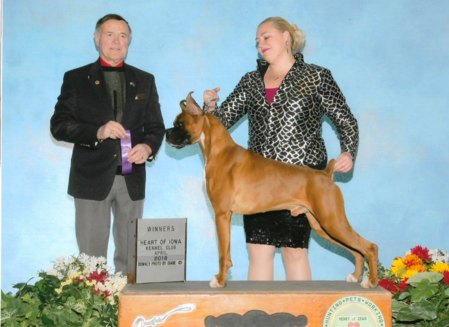 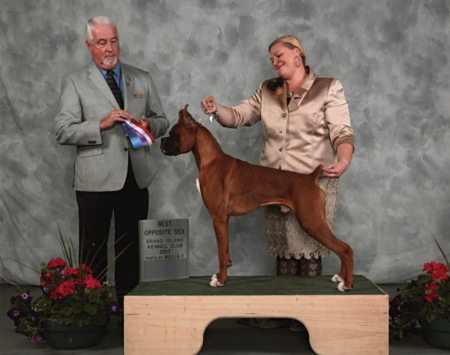 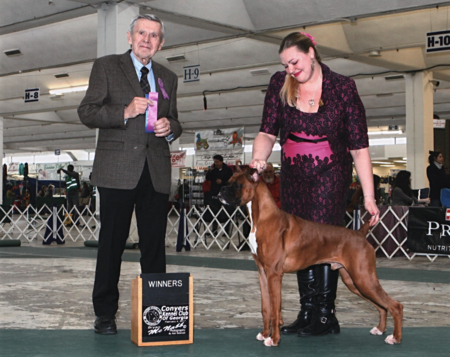 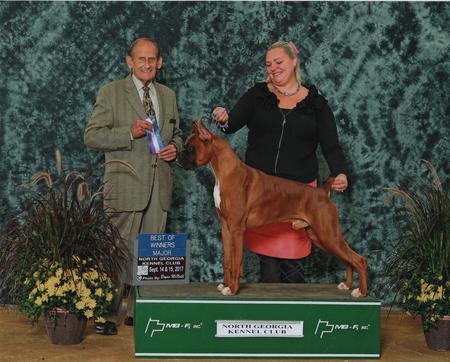 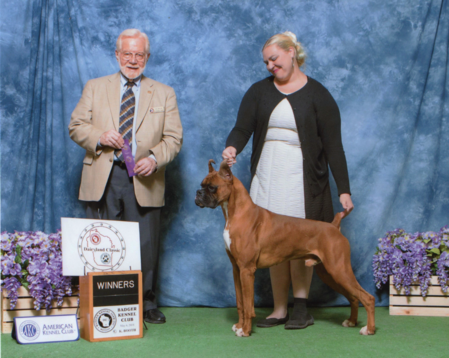 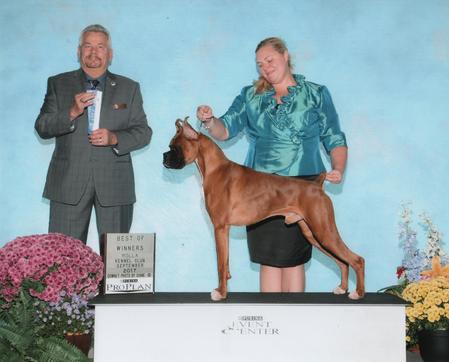