Prysm was bred by Alerissa Boxers, Rebecca and Charles Kunz, and was sired by our Twilight.  Prysm is owned by Michelle Cramblett.  Prysm is very laid back and one of the sweetest girls you could ever meet.  She is extremely intelligent and a quick learner.

And she loves to dress up! 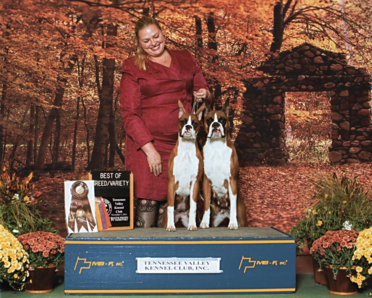 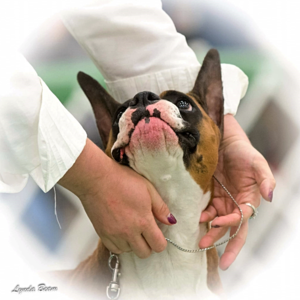 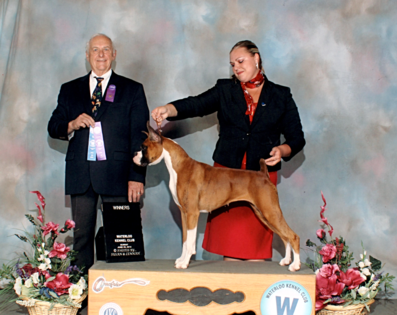 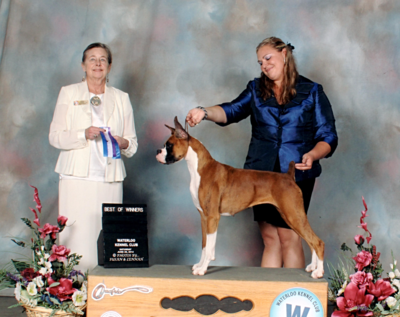 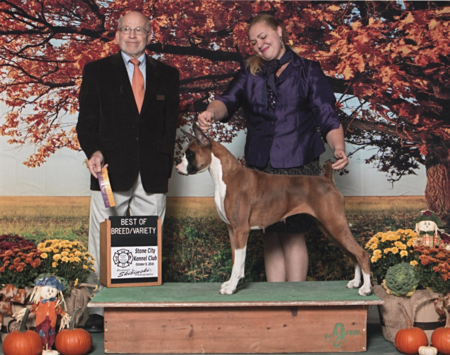 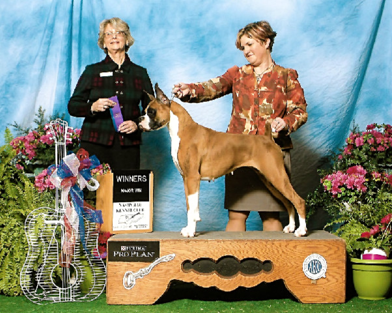 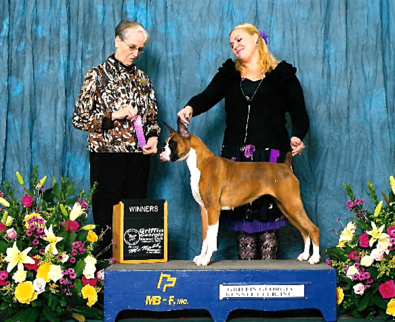 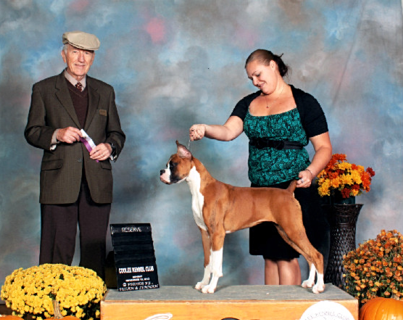 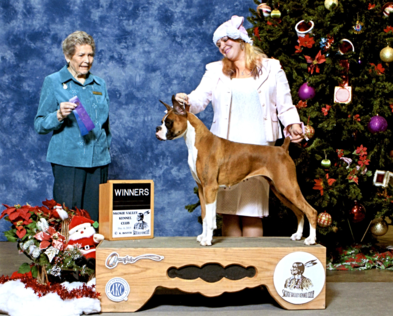 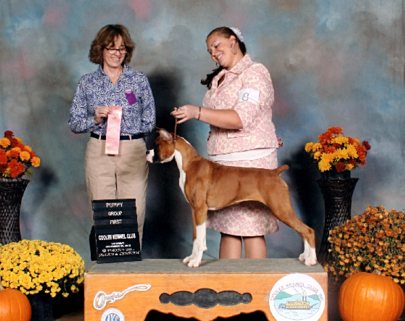 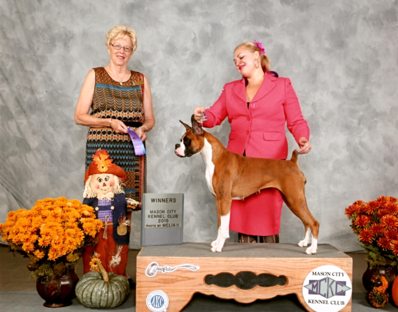 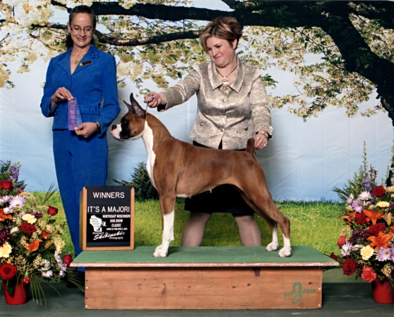 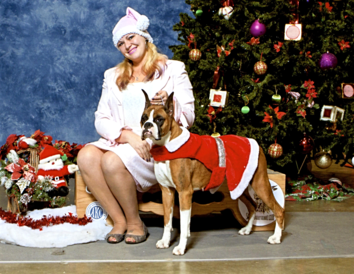 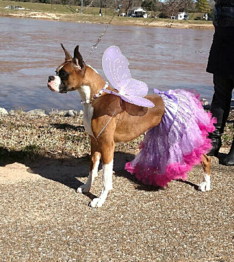 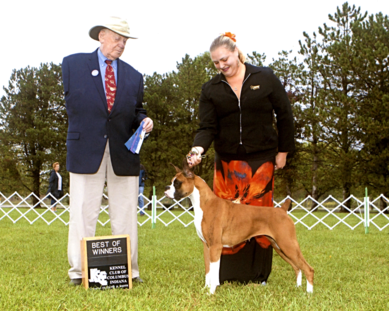 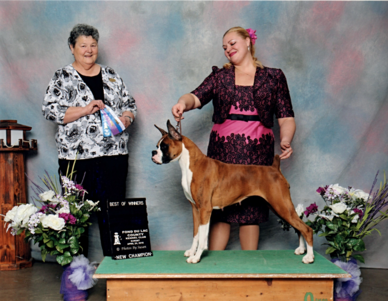